Thank you for subscribing to the No.1 Construction magazine for construction businesses.

Oops! Something went wrong while submitting the form. Please check your email and try again
Close

Company core values and goals… Do they mean anything?

What Is Your Real Life Number?

Constantly Running Against The Clock?

What is a Business Development Manager?

Should I Break Up With My Accountant?

What's the difference between paid vs. organic search?

How To Use Your Benefits To Market Your Business 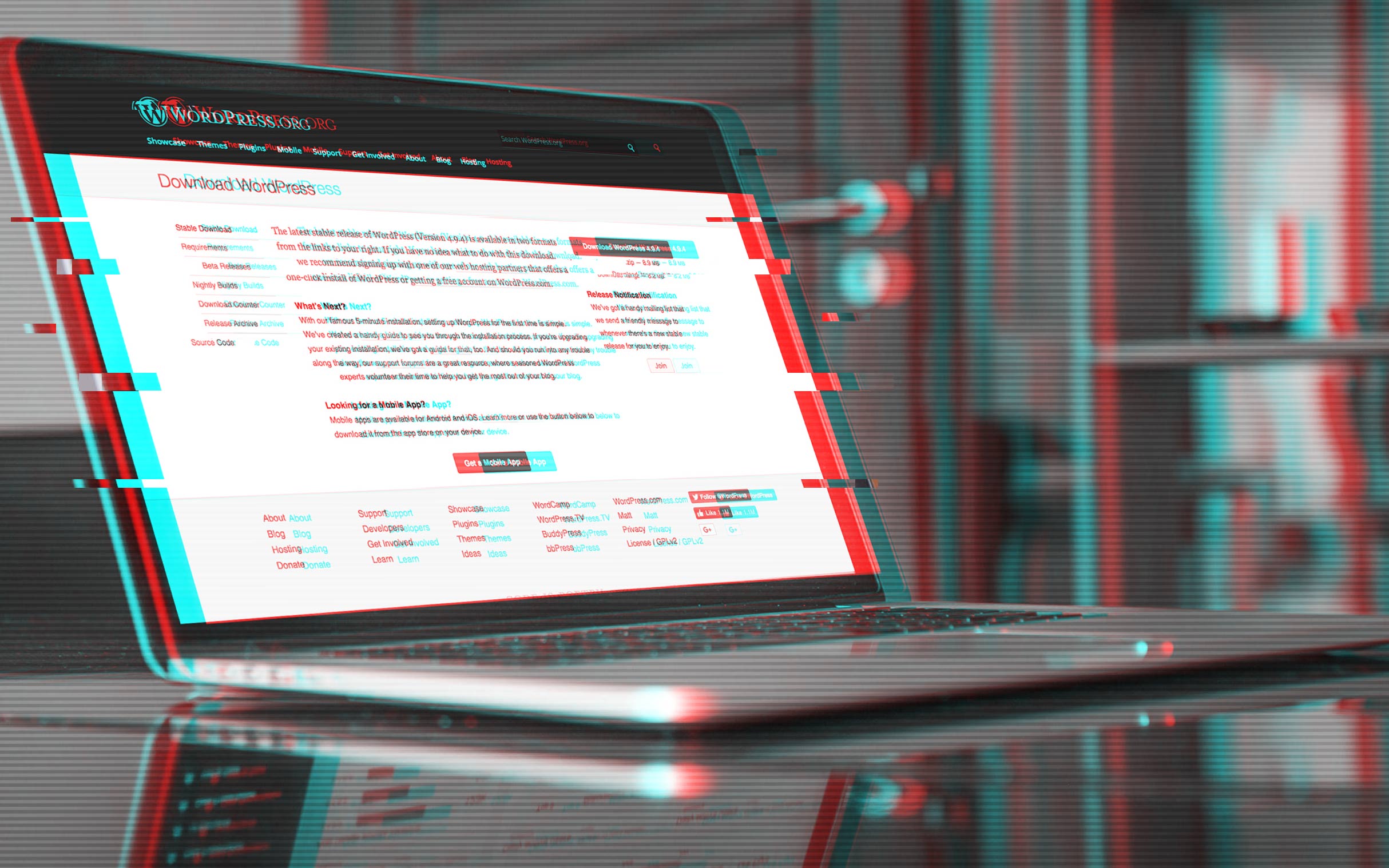 5 Reasons to NOT use Wordpress

The history of WordPress

Released on May 27th 2003 WordPress by CEO Matt Mullenweg and Mike Little. Originally created because the development of an existing blogging software b2/cafelog was discontinued by their main developers. This is where Matt & Mike saw an opportunity and had a clear vision of the capabilities of such a tool.

WordPress has developed rapidly over the years, bringing in new features never experienced before, with in-house solutions from a CMS, plugins and drag and drop features.

Reasons to NOT use WordPress

#1 Security - 90% of hacked sites are managed on WordPress

90% of hacked & infected sites are managed on WordPress. This is a huge figure and shows there is a vital error within the WordPress Security.

How can this affect you?

It may be questioning why such a huge platform is so viable to being hacked and easy to "break into". It is mainly due to the amount of reliability they put down to the user/web developer. Therefore sites which are not being maintained constantly and kept up to date with the latest WordPress themes and plugins(which is a huge chore in itself) are targets for hackers to exploit.

WordPress truly hold the short end of the stick in such a competitive market when it comes to security, especially with it becoming such an important factor with SEO and Google rankings. By default, every site should have a reliable host, an SSL certificate for HTTPS, and a fast CDN to ensure crisp loading times. These features are available in default by platforms such as Webflow but are considered as a premium in the eyes of WordPress; as they are add-ons or third-party plugins which all costs extra. Any respectable business should priorities their site security and the security of their visitors over anything else.

But once the security plugins are set up, I should be good no?

Each time WordPress, plugins or themes update there is a potential backdoor for exploits all over your site.

You would expect from a web designing platform you would be given the capabilities of design freedom, however, you are locked into template-based designs which you are expected to alter and design to suit your business. The same templates every other business is using.

This should not be the case, with solutions such as Webflow, you are given a blank canvas, in which you can truly design something that represents the business, being fully compatible and customer focused. I say this as it is critical to have a website which reflects the needs of your customers and pushes them from point A to point B, Lead to conversion.

A custom designed will allow you to align your business goals, unique selling point with your target audience.

#3 Expensive - Due to hidden costs

WordPress does like to advertise that they are "completely free" but this is just not true, well, if you want a fully operational site it isn't. If that is that case you're going to need a few more bits which are not mentioned:

We estimate most SMBs would spend 70% less per year on management with Webflow.

Messy code is a huge culprit for long loading websites. This aligns with the bounce rate of your site with huge masses of potential customers leaving as the site is taking to long to load. The ideal website load time is between 2-5 seconds, anything above this has shown huge amounts of visitors leaving before the site even loads, therefore it is crucial that your site loads quickly.

Where WordPress websites go wrong with this is not the WordPress builder itself but by the plugins which are implemented. It creates scripts of code which gets jumbled up, with no compressing options available, killing your site loading time.

Why WordPress themselves pride themselves on their "Plugin Flexibility" with its 50,000 plus plugins available in its stores to add features to your site. It could be considered flexible, it could also be considered a colossal expensive mess. The constant need for regular updates, and maintaining the plugins to keep your site operational becomes a real pain, real quick. While it is a great feature to have a community which has the capability of openly producing plugins, it gets rather overwhelming real quick, with a marketplace with limited admin, poor oversight and no governing body so what we are left with is a large list of plugins which a high majority of them being incompatible.

So what we are left with from this benefit?

#6 User-friendliness of the CMS

Firstly, the CMS is difficult to understand, especially for people with a lack of knowledge of how WordPress works, this then relies on users having to experience a huge learning curve in order to operate their own CMS. The WordPress dashboard provides lots of options that are irrelevant to most (becoming overwhelming and confusing), there is also a lack of on-page editing falling back on the the user having to learn the WordPress Dashboard.

WordPress is a platform that has a codebase and is stuck in 2005, will it ever change? who knows.

It is considered to be such a huge platform due to how early it hit the market, but in a rapidly changing industry is the really the best choice? WordPress offers a great blogging solution but that is where it ends and the flaws which are there are not covered by this single benefit.

If you saw that there was a consistent mention for another website building platform *cough* Webflow, you would be correct. Saint Media pridefully and consistently uses Webflow for all of its web design projects due to its vast amounts of benefits from security, speed, pricing and freedom of design. We believe that our clients deserve better than the headaches caused by WordPress.

Written by the team at:

Got a question? Ask us here 😉 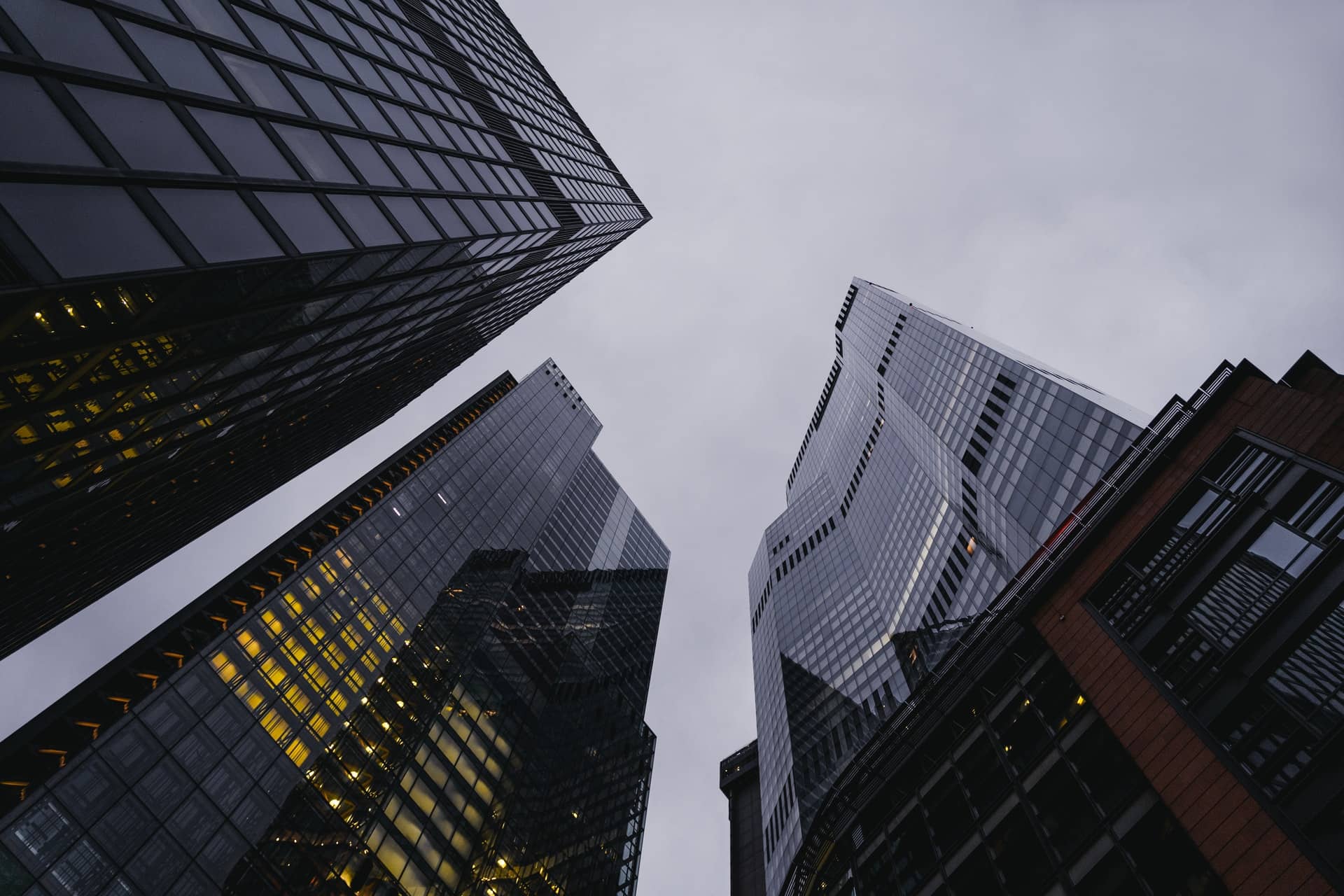 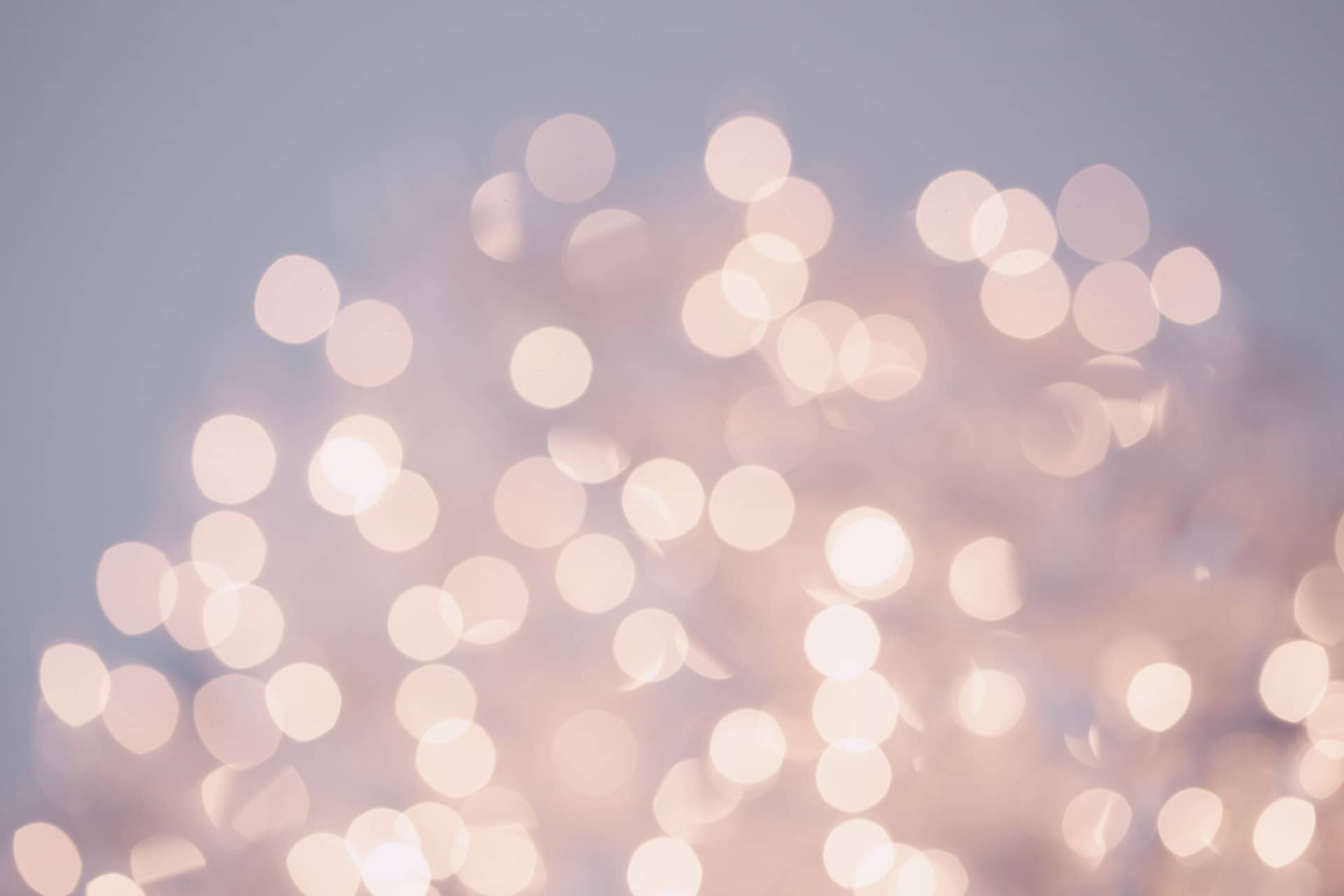 Company core values and goals… Do they mean anything? 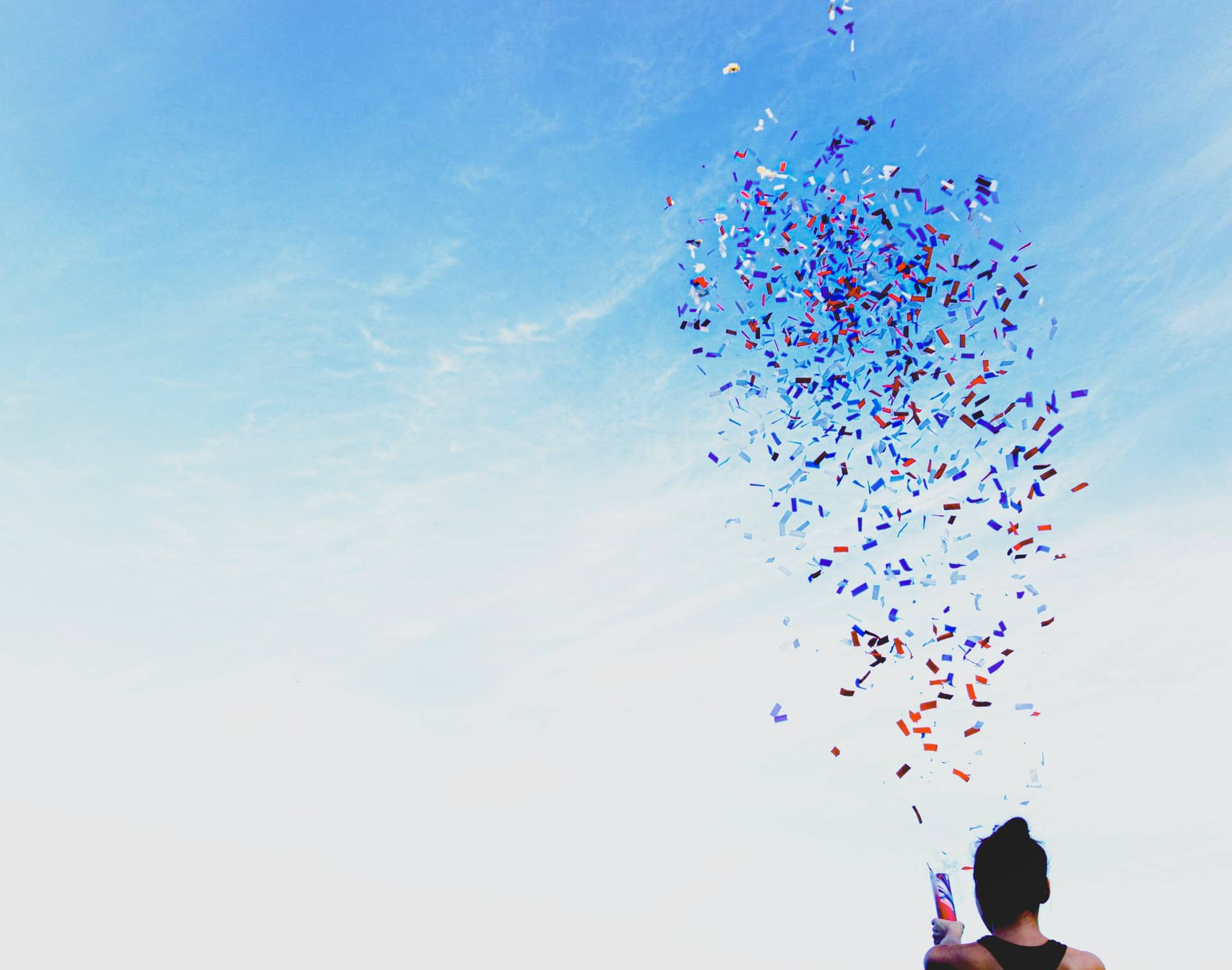 What Is Your Real Life Number? 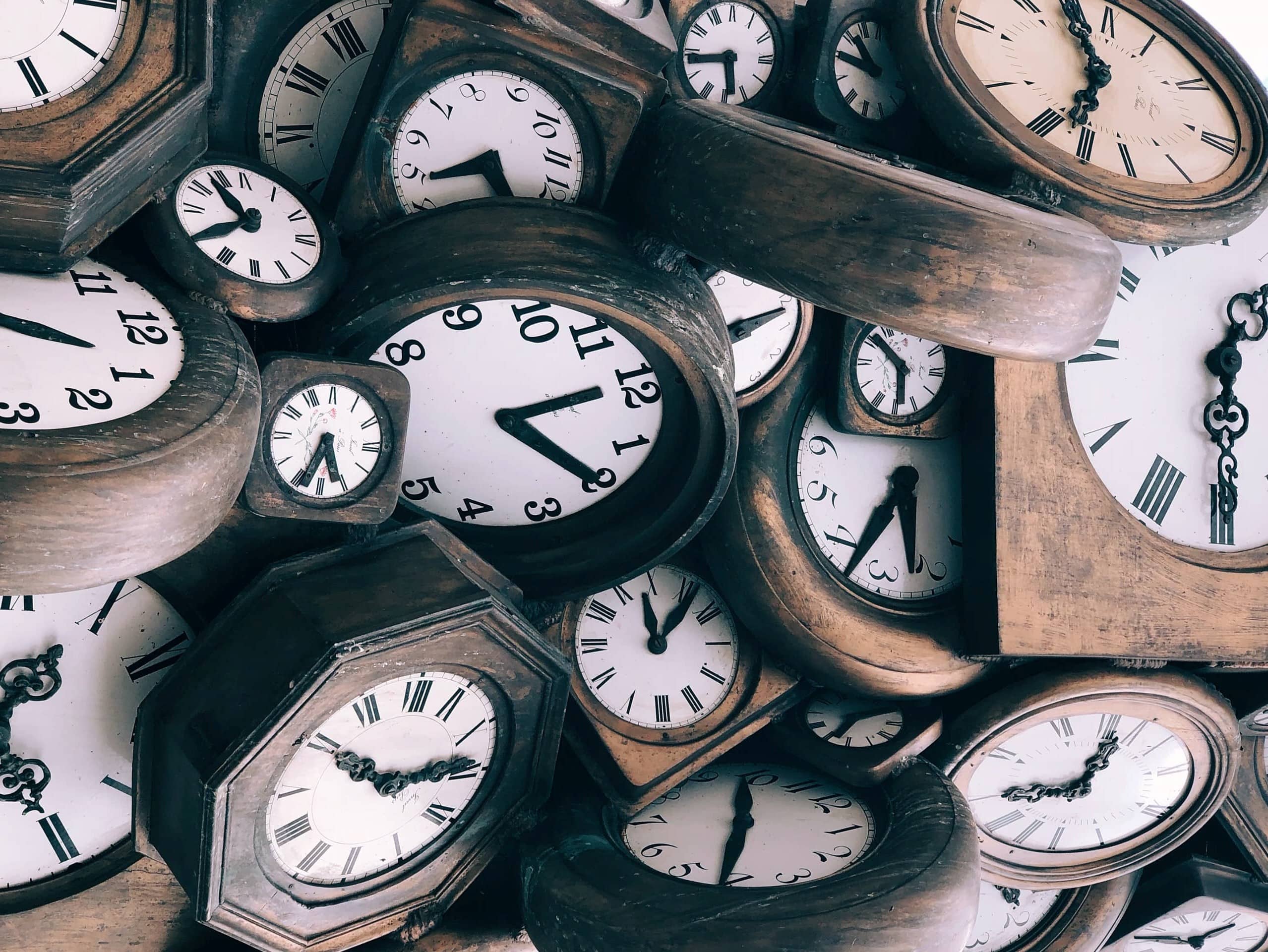 Constantly Running Against The Clock?