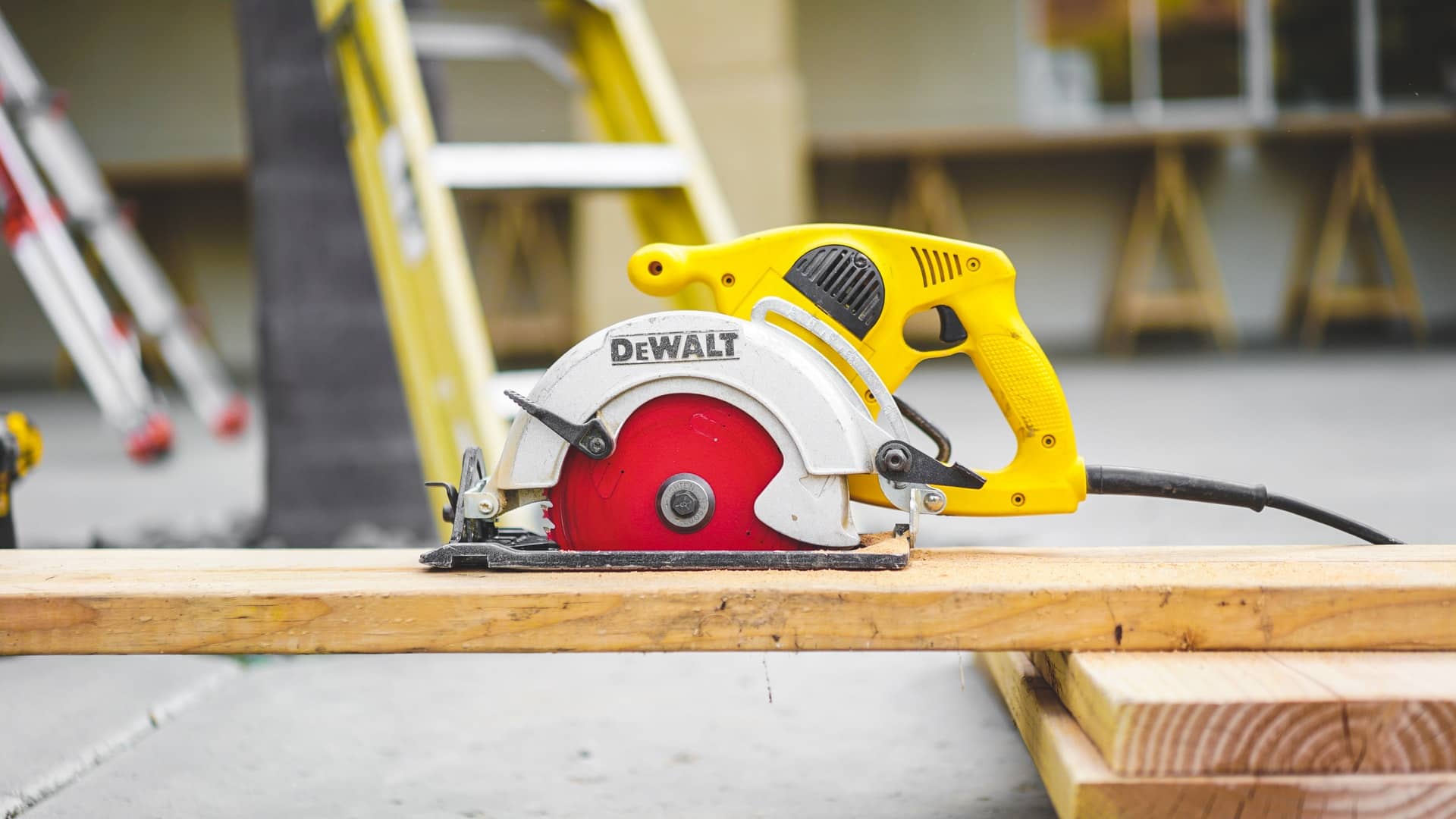 Prompt Payment Code - What does it means for the Construction Industry

New update to the Prompt Payment Code which was originally a system that required large firms to pay 95% of all invoices to businesses within 60 days!

From 1st July 2021, large firms have signed up to the new Prompt Payment Code so now they have to pay small contractors within 30 days!

Small business is classified as a business with less than 50 employees at that time.

Failure to do so could result in the firm being suspended from the code. It will be up to firms to find out whether or not a supplier falls into this small-business category.

Firms with more than 50 employees will still only need to be paid within the original timeframe.

The new rules were first announced by the government in January, following a consultation led by the Small Business Commissioner, which launched last October.

The government has previously warned firms that poor payment practices could result in them being barred from bidding for contracts worth more than £5m.

Experts have welcomed the changes. Construction Products Association (CPA) economics director Professor Noble Francis said: “Late payment is a constant issue for subcontractors, particularly the smallest firms, for whom cash flow is critical and especially in construction, given that 86 per cent of employment is in SMEs.”

He warned the impact could be limited, however: “The main contractor business model is based upon subcontracting out the activity, cost and risk with payment terms often used as part of the model and, historically, the government’s attempts to address late payment have largely been ineffective as large firms have generally found a way around them,” he added, “It’s a positive move and will help some firms but it’s unlikely to be a game changer,”.

The large construction firms have signed up, including Balfour Beatty, Galliford Try and Kier, who were suspended from the Prompt Payment Code back in 2019 for failing to meet the 60 day regulation. They have since all been reinstated.

We have heard some complete horror stories which makes this Code a great step in the right direction for small construction businesses however more still has to be done to support smaller businesses with the length of payment times.

This article was written for Construction Insider by Saint Financial Group, a multidisciplinary group based in the UK that helps construction businesses develop and grow. SaintFG offers a range of quality solutions in supporting businesses.

Saint provides the luxury of free business consultancy for of our clients, call now for your free consultation with a friendly business advisor to discuss your burning questions and put that energy back into your business! 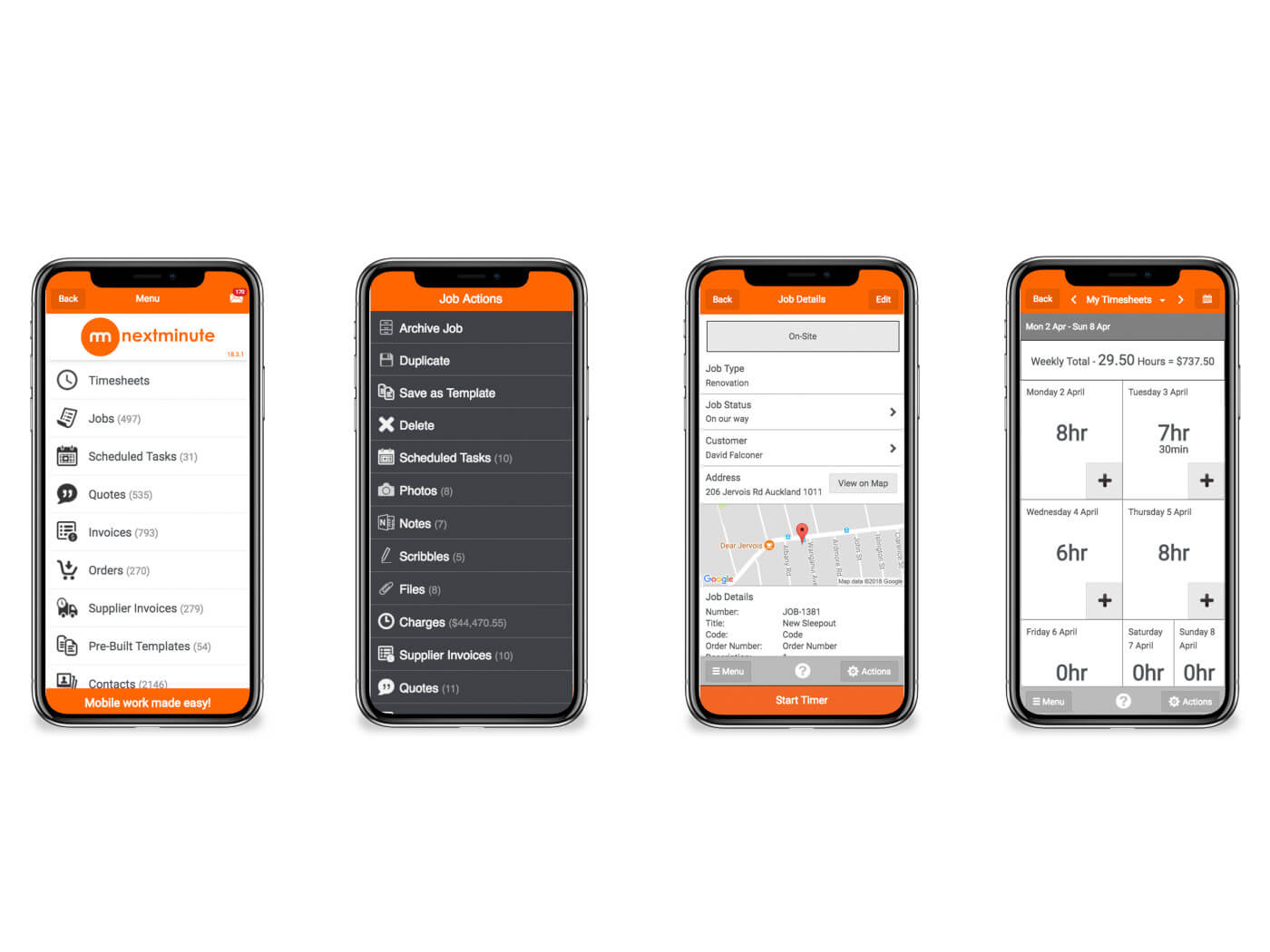 Is NextMinute Right For Your Construction Business? | Saint Review 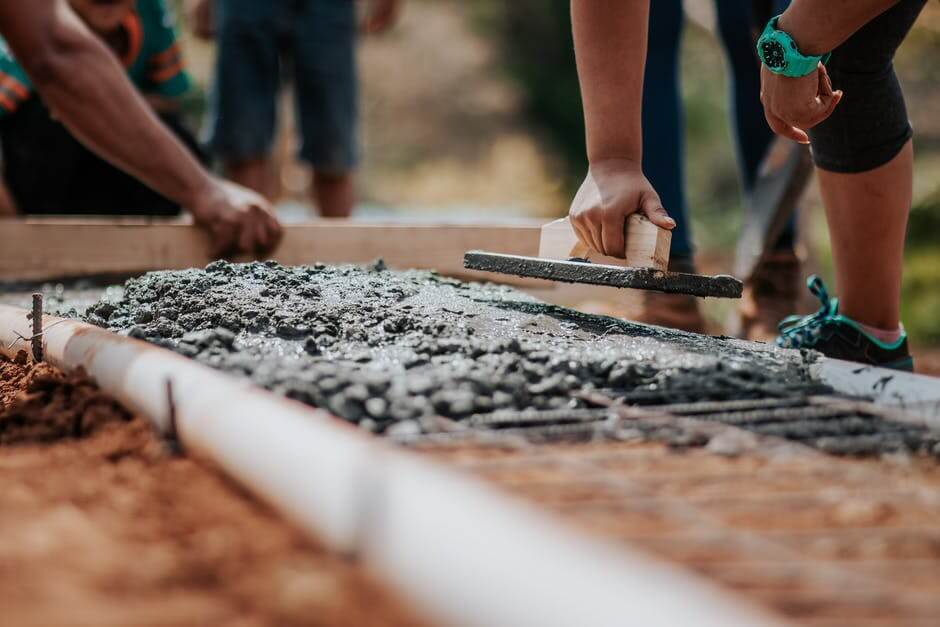 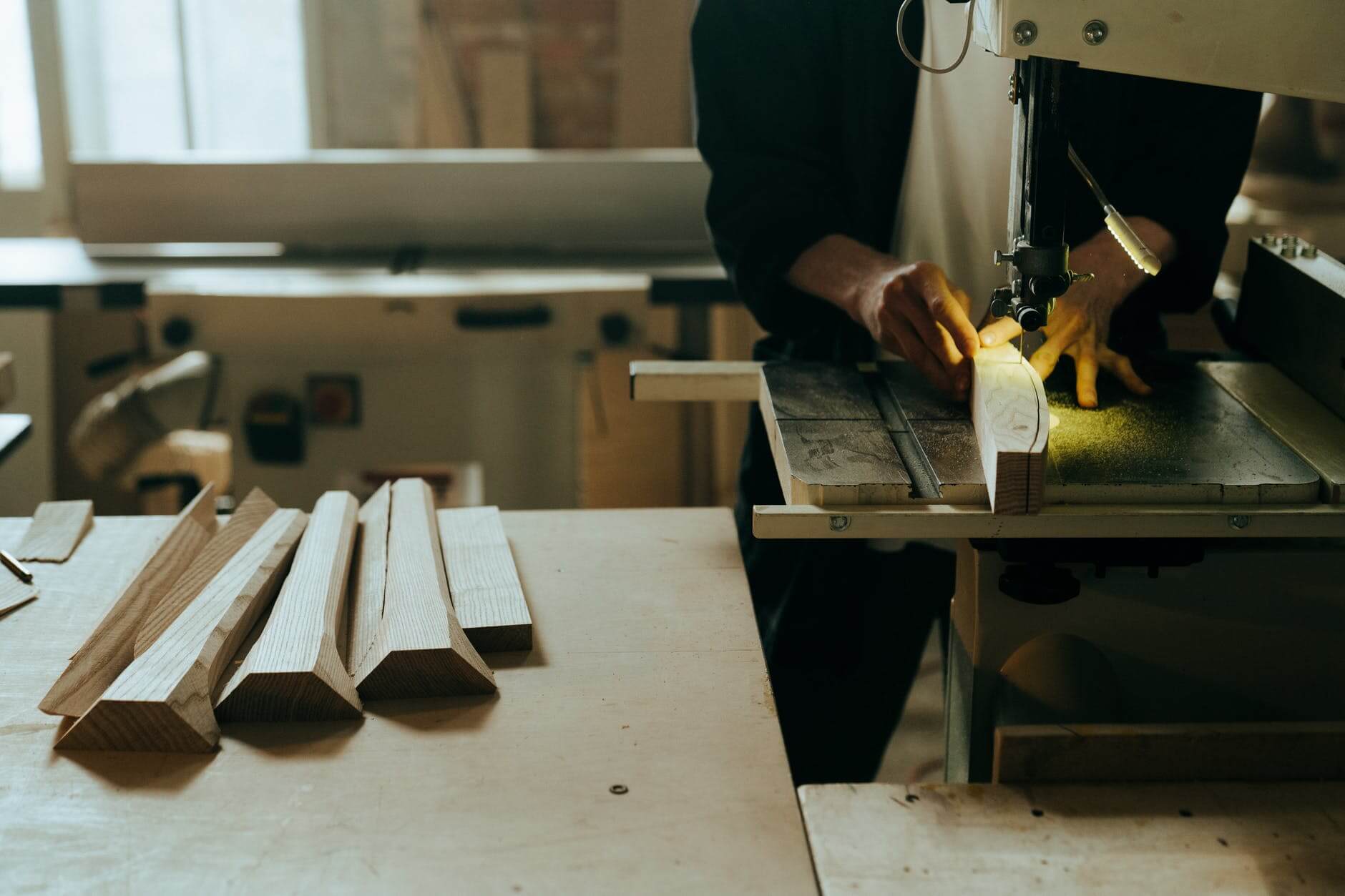 What Are Pensions (Auto Enrolment)?

Don't know where to start? No problem »